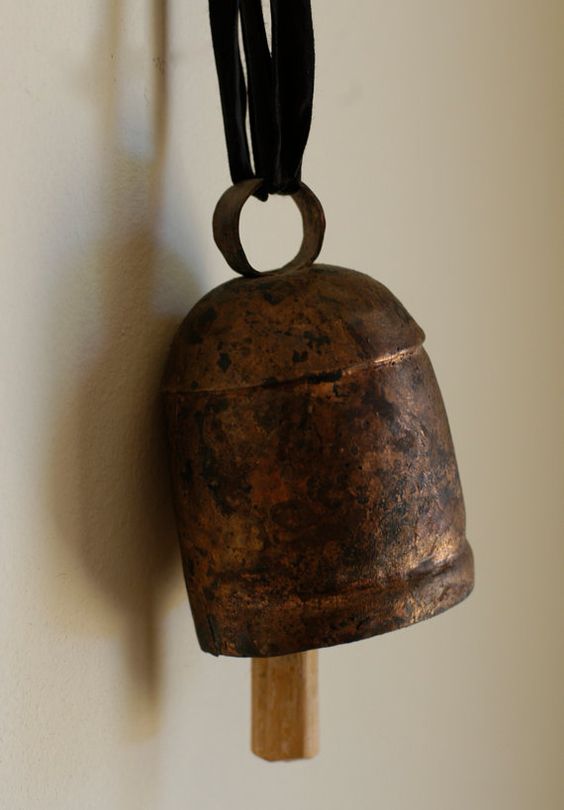 I can worry about lots of things if I let myself – I am a mother after all, so that is fused with my DNA.  But one thing I’m really not worried about is an impending market crash.  Why?  Because that is what many people seem to be worrying about.

To be clear, a correction is certainly possible; I have no crystal ball.  But, being contrarian by nature, my reaction to what everyone is thinking is to move in the other direction.  I’m not “making a statement” or being snarky; nor am I smarter than everyone else; it is just the way I think.

I have been in the financial world for quite some time; many years as a complete novice.  But even as a novice, I noticed a pattern.

When everyone is so busy wearing their party hats and shaking the noise-makers, they fail to notice what looms on the horizon.  Euphoria tricks investors into thinking they are invincible and that markets can only go higher.

The louder the cheering, the more I quake.  From my experiences, the rosier the view, the closer we are to disaster.

In the summer of 1987, while working at (the long defunct) E.F. Hutton, the imposing sound of a ringing cow bell heralded every time the Dow Jones Industrial Average climbed higher.  The director of marketing took his job seriously, and would fixate on the ticker and let out whoops and hollers as he gleefully rang that stupid bell.  That’s what we should have called it:  the stupid bell.

Fast forward to just a few months later, October 19, 1987; the market crashed and panic permeated the squawk box chatter (the communications system brokers used).   The bell was likely put in a box and shoved into the back of the desk that the director was now clearing out.  We were for sale.  By Christmas, the firm was officially dead and many people were let go (including the cow-bell-ringing director).

The value investors were quietly digging through the rubble; they weren’t lamenting over “the good old days.”  They were looking for the unpolished gems tucked in among the ashes.

They were strategic and measured.  They saw devastation as opportunity, which certainly took the sting out of fear.  It seemed reasonable and smart to me, and I took comfort in the fact that no one was doing a jig every time fund returns were decent.

I left that firm for one that was still finding its way.  Some value managers had been hired to round out the existing repertoire, which included growth, momentum, and technology – but my heart and head always seemed to quietly side with value.

As well-known tech investors (prior to the dot com craze) all eyes were on this firm to launch new and innovative tech investment products; the fans were obliged.  Elite tech funds, off-shore tech funds, and various versions of these funds were cranked out like counterfeit money.

I remember telling my boss that this fervor was making me jumpy.  It was like watching someone blow up a balloon beyond capacity.  Every breath caused me to cringe in anticipation of the explosion that was sure to come.  And, of course, it came – followed by the real explosions of 9-11, which put the final nails in the coffin.

I confess, I invested a small portion of my retirement account in one of the speculative funds. As a painful reminder of my folly, just last month I received a check for a whopping $77 for its final liquidation, over a decade after the fact.

So now clients, friends and family ask me: How long can this market gallop for?  They ask when the market will crash, as if I have been blessed with clairvoyance. But for now, I take comfort in the fact that people are nervous.  That keeps me calm.

Barry Ritholtz would probably tell me I am suffering from the recency effect – that my most recent experiences are telling me what might happen, even though it has no bearing on this situation, at this time.  There is no arguing with that; however, he would also say that being able to stick with your plan and control your behavior is key to being successful.  Agreed.

What has always given me comfort is looking at all situations in terms of the opportunity.  For long-term investors, corrections are a good thing, especially if regular, systematic investments are being made every month or every paycheck.  It is the equivalent of paying a clearance price for investments that ordinarily investors would have paid much more for, and gladly.

For the investor with a shorter time frame (nearing, or in retirement), these corrections can be terrifying.  New money may not be going into the account; in fact, monthly withdrawals may be needed to subsidize social security.

For those over age 70 1/2, required minimum distributions need to be made from retirement accounts.  In essence, selling low (one of the cardinal sins) may be inevitable; unless, of course, there is a plan in place.

For starters, think of money in terms of buckets.  Money for short-term needs (five years or less) should be in “safe” investments; available and secure.

What might this look like?  For someone who must take a required minimum distribution from an IRA, make sure that about five years’ worth of withdrawals are in short-term positions that do not fluctuate much in value (think cash, Treasuries, etc.).

The rest of the account can be invested more in stocks, but knowing that cash needs are met no matter how the market behaves gives some much-needed breathing room.

Most important, assets won’t need to be sold as their prices decline.  In fact, by rebalancing the long-term portion of the portfolio back to its original allocation, it guarantees that the asset classes being sold are the ones that have made money.  In turn, these proceeds buy the asset classes that are cheaper (buy low, sell high).

Having a strategy in place to pivot as needed can keep the mindset on a more even keel.  Bells might not be ringing, but on the bright side there will be no hangover after the party is long over.