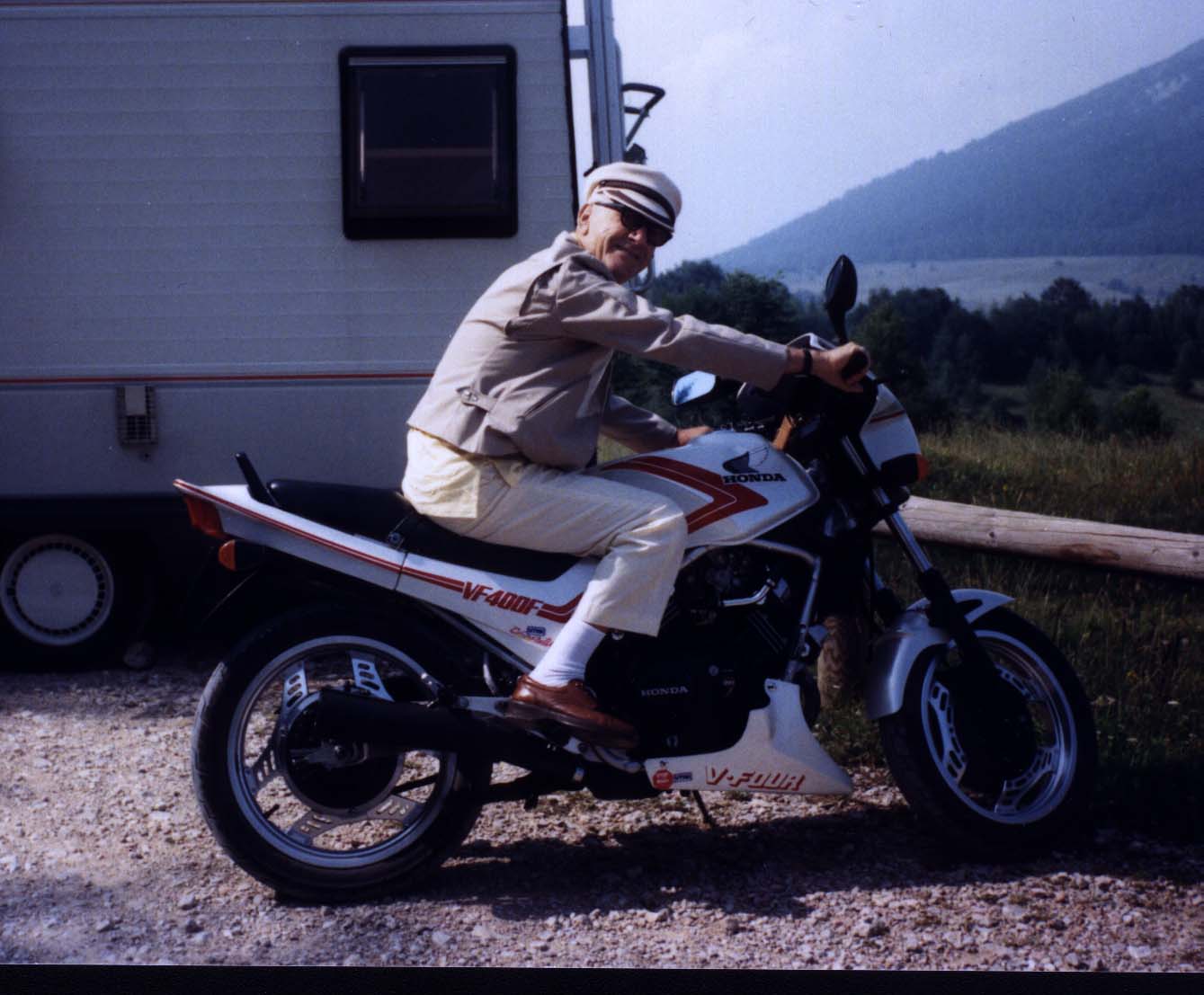 We sat on the other side of the doctor’s desk.  My father was wedged between my mother and me, just in case he tried to make a break for it.

It turns out, I was the one who wanted to run.

The doctor started off in a light, conversational tone but my father, even in his confused state knew an interrogation was coming.  He looked to me, a weak nervous smile on his face, and I wanted to stop what was coming next. But we were there for answers – even if I didn’t really want to believe what those answers might be.

“How many children do you have?” The doctor asked.

My father broke into a wide smile; he knew the answer – lucky seven – like the back of his hand.  He even managed to name us all, which in his younger years would sometimes cause him trip over the names, as parents often do.

“Can you name their spouses?”

And with just the second question, everything began to unravel.  My father peered at me nervously, like a kid trying to cheat on a test; my hands started twisting.

I couldn’t run; I couldn’t help him and all that energy coiling in my gut started to knot my fingers. I blinked over and over, to stop any tears from building up.  To avoid eye contact with everyone in that room, I fished a pen out of my pocketbook and scribbled meaningless notes that I didn’t recognize as my own writing.  Occasionally, even blinking didn’t help; a fat tear would splatter the page, in spite of my best efforts.

He had overcome heart attacks and various brushes with cancer.  His mind, though, through all his life, was sharp; frighteningly so. He could spot a problem, mistruth or danger and stop it dead in its tracks.  Now his mind was just a trap door that kept opening and swallowing up precious memories.

“Technically, Alzheimer’s disease can only be diagnosed at autopsy,” the doctor said.

I didn’t need my father to die as proof of what was apparent; this disease was erasing bits of him in front of our eyes. I wondered how long his essence would last and how long we would grieve his loss before he actually did leave us for good.

Years after my father passed away, Tony and I stood in front of a group of family member/caregivers at an Alzheimer’s Association-sponsored seminar.  There were several presenters sharing their various areas of expertise – an elder care attorney, a visiting nurse, and a director of a facility for the memory-impaired.  Though we all had unique insights to give the attendees, the best perspectives we had to offer were that each and every one of us had had a front-row seat as the disease consumed a loved one.

We were there to talk about what my father’s illness taught us and what they needed to consider, such as:

His illness led us to the most important work we have ever done.  Ultimately it resulted in a complete change in our respective career paths to financial advisors; it was the reason we were able to stand in front of that group and truly empathize.

The Centers for Disease Control and Prevention names Alzheimer’s disease and other dementias as the sixth leading cause of death in the U.S. (2014); the only major causes of death on the increase.  Of the 46 million Americans 65 years of age and older, an estimated 5.3 million suffer specifically from Alzheimer’s disease.  This is a far-reaching swipe that many will deal with directly (as a patient) or as a concerned family member.

Expect to hear more from me – and the financial services industry – about the challenges this presents and the importance of planning.

There was a time that I wished we didn’t understand this situation, but we do; we can’t un-walk that walk.

Now I see it for what it is — an unforgettable journey we were forced to take that just might help someone navigate that heartbreaking and treacherous terrain.