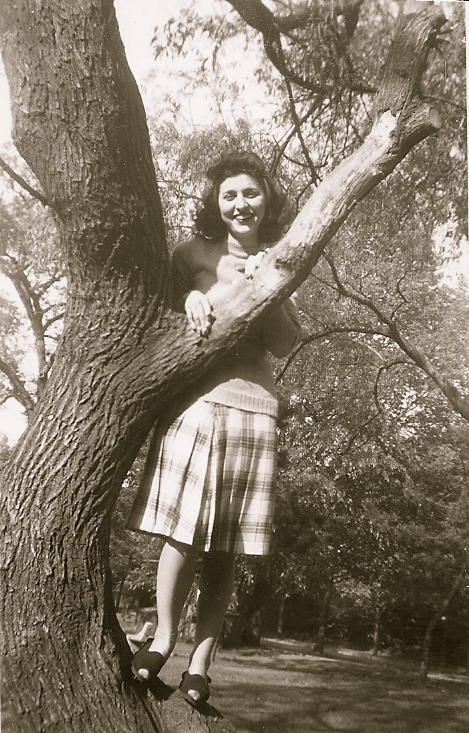 While I think of my mother numerous times throughout the day, this week, just days away from Mother’s Day, I got a little wink from her.

A client of ours sent us a note of appreciation.  He and his wife have worked with us since 2015.  Not to sound too sappy here, but that’s the kind of stuff that makes what we do so fulfilling.

What does my mother have to do with this?  Everything.

As was often the case with her, she gave money to numerous charities.  One such charity was Stony Brook Children’s Hospital, which has served my family incredibly well from the moment our sons were born prematurely.

I tried to explain to her that she needn’t write a thank you note for a thank you note, but she persisted.  Before I could resist, she had convinced me to send an email to the hospital’s chairman on her behalf.

He, in turn, forwarded my email (and my contact information) to other departments in the hospital.  One person who read my forwarded email was touched by it and, out of curiosity, he looked me up.  Coincidentally, he and his wife were looking to work with a financial advisor but hadn’t found one.

The rest, as they say, is history.

I’ve often written about my father; particularly because all that baffled me about him became very meaningful as I forged deeper into adulthood; in my younger years it was my mother who served as mediator and translator of his parables.

The relationship I had with my mother was easy.  While I may have hidden my emotions from others, too embarrassed by the depths of my feelings, I never had to do that with her. My heart was cut from hers.  We were profoundly affected by similar things; our empathy, a bountiful current.  Of all the many gifts I have received in life, being fully understood by my mother was the greatest of comforts.

I have always thought of my emotive nature as a detriment to my professional life in a male-dominated financial industry, and I have worked hard to stifle that side of me.  But now, a whole lot older and a smidgen wiser, I can say that when I am brave enough to tap what I am feeling for others – whether in my writing or when helping a client – it touches others in insightful ways.  And, it is so much easier to not waste my energy pushing down what comes naturally to me.

Every day I am grateful to have had a mother who taught me so much by the way she lived and the way she loved; by sharing her soft-hearted strength.

So, for those who celebrate – Happy Mother’s Day; and a deep gratitude to those mothers whose wisdom continues to guide our hearts in their absence.